There Is No God Or Religion Comparable To Jesus

When I began my search for truth regarding the existence of God, I had no religious training. I was not raised in a religious home and my family never went to church or talked about God. I had to start from nothing and learn everything. I didn’t know the difference between Christianity, Islam, or any other religion or god.

It took many years before I understood the differences and once I could see things clearly, following Jesus became an easy choice. It was the words Jesus spoke, the way He treated people, and the compelling message that He gave the world in the four Gospels that ultimately turned my heart and mind in His direction.

When I studied the many religions of the world I found that there were profound differences between what they believe and what Jesus said. I found that the religious texts of these religions had many flaws. When I devoted myself to study the Bible and understood what I was reading, I found that it stood out as singular in all its doctrines and principles.

I think that many people today don’t really study the New Testament sufficiently to a point where they can really understand who Jesus is and what He said. Most people only open the Bible when they want to find a verse to refute or argue, but rarely to actually study the text.

Tonight I was working on research for a book I am trying to complete and I stumbled upon an incredible video by Nabeel Qureshi. Raised in a strict Muslim home by devout Muslim parents, Nabeel was fully committed to his religion and greatly knowledgeable about why He believed Islam is the only true religion.

What I found particularly interesting about this video was how thoroughly Nabeel was trained in how to refute the Bible and Christianity. Only after a Christian who was, himself, thoroughly trained in the Bible, did Nabeel find his match. For the first time in his life, Nabeel was confronted with the errors that existed in Islam. This knowledge rocked Nabeel’s world and threatened everything he held dear.

If you take the time to watch this video, whether you are a Christian, Muslim, or Atheist, I think it will be enlightening to see the process that Nabeel went through in gaining sufficient knowledge to understand that there is no god or religion comparable to Jesus.

Like Loading...
‹ How Forensic Evidence Proves The New Testament Is Historical And Reliable
Who Can Go To Heaven? ›

Categories: Comparing Islam to Christianity, Forgiveness of Sin, Reliability of the Bible, Robert Clifton Robinson, Salvation through Jesus, The Four Gospels, The Historical Jesus, We must see our need

Tags: Did Jesus claim to be God?, Is Jesus God?, Jesus forgives every sin, Jesus said there is one way to heaven 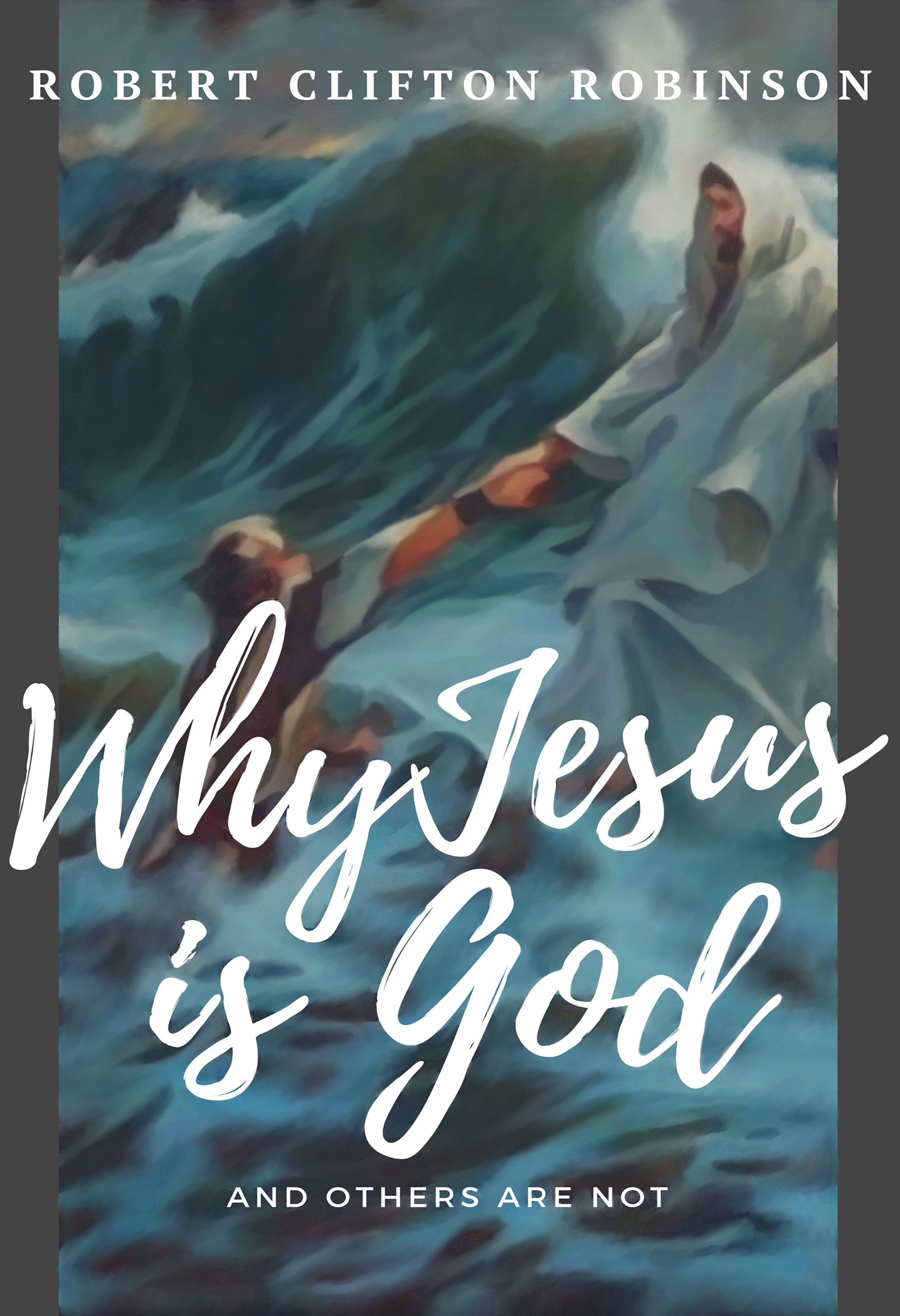