How We Can Verify The Reliability Of The New Testament Narratives Of Jesus: 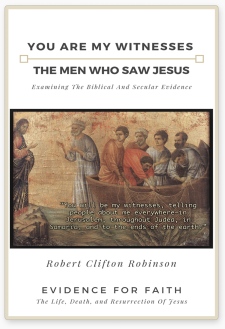 One of the preeminent problems that I have observed in my study of the New Testament manuscript evidence, is the prevalence of false and misleading information that is disseminated by critics of the New Testament. The idea that what is written about Jesus in the New Testament is a myth or fabricated story, is utter nonsense. When we examine the actual text itself in the surviving manuscript copies, we find that every requirement for historically accurate text, honest testimony, and genuine narratives about Jesus, is met and surpassed by greater certainty than any other ancient literature in existence. 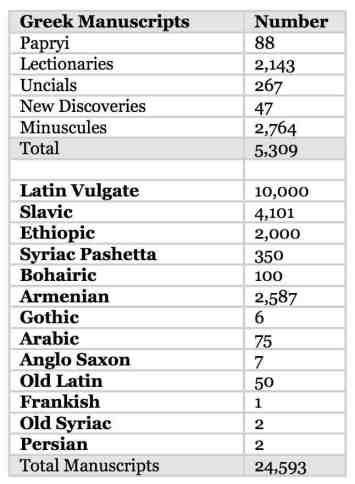 These surviving manuscripts were written closer to the events they describe than any other secular or religious events in antiquity. 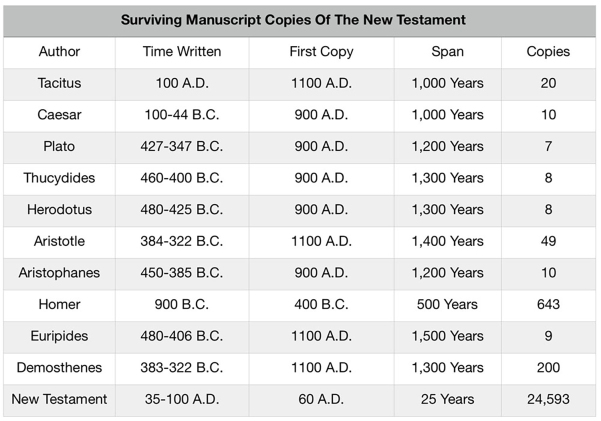 We have P52 from 130 A.D., with the text of Jesus’ trial before Pilate in a Codex. It is certain that there was an original autograph (original writing) that is dated much earlier. It would not be unrealistic to conclude that the original autograph was written in the middle of the first century, immediately after the events of Jesus’ life, death, and resurrection.

P72 is our earliest copy of Jude’s epistle, with one reference to Jesus’ resurrection, and two epistles of Peter, who vividly describes Jesus death and resurrection in 12 references.

P46 is the earliest New Testament Codex Manuscript in existence, dated at 175-225 A.D. It contains the following letters written by Paul: 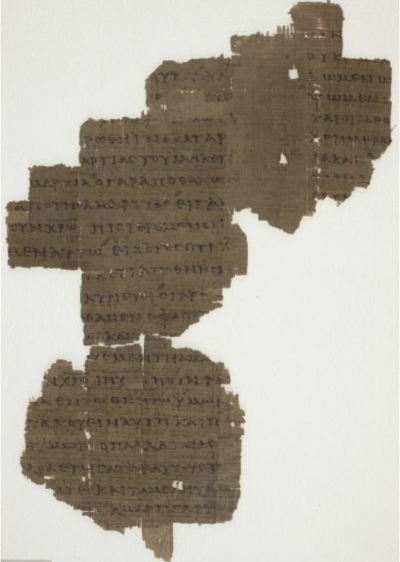 Romans 6:5-14 For if we have been united together in the likeness of His death, certainly we also shall be in the likeness of His resurrection, 6 knowing this, that our old man was crucified with Him, that the body of sin might be done away with, that we should no longer be slaves of sin. 7 For he who has died has been freed from sin. 8 Now if we died with Christ, we believe that we shall also live with Him, 9 knowing that Christ, having been raised from the dead, dies no more. Death no longer has dominion over Him. 10 For the death that He died, He died to sin once for all; but the life that He lives, He lives to God. 11 Likewise you also, reckon yourselves to be dead indeed to sin, but alive to God in Christ Jesus our Lord. 12 Therefore do not let sin reign in your mortal body, that you should obey it in its lusts. 13 And do not present your members as instruments of unrighteousness to sin, but present yourselves to God as being alive from the dead, and your members as instruments of righteousness to God. 14 For sin shall not have dominion over you, for you are not under law but under grace.  (NKJV

The facts of evidence that is included in the following essays, proves that it is possible to know for certain whether we can trust what is written about Jesus. The following are the resources available at this site which contain evidence to prove each of these important issues:

Other Articles For New Testament Criticism 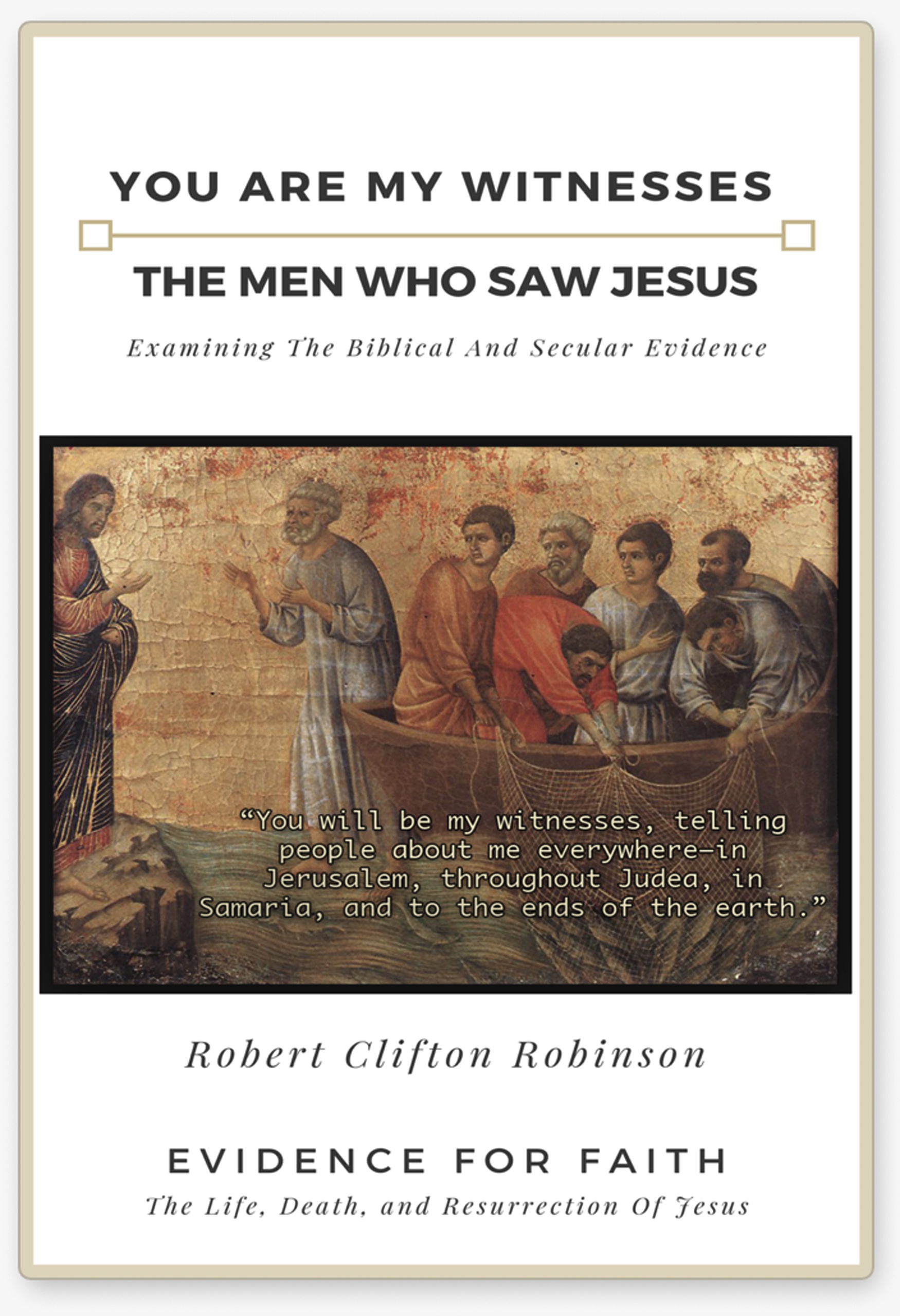