The New Book: “Honest Men, The Writers of the Bible Told the Truth,” Now Available at Amazon

TAKE A LOOK INSIDE

There is a goal in the lives of those who endeavor to be great men of faith; to attempt something so impossible, that without God causing it happen, it is certain to fail. Imagine a prophecy that has a component which is so difficult to fulfill, that should it actually happen, it would be unmistakable evidence that the one who satisfied the requirements of that prophecy, must be the Messiah.

Despite the normal procedure for a crucifixion in which the legs of a man would be broken to hasten his death, Jesus’ legs are not broken during His crucifixion. How could someone engineer his own death by crucifixion, yet none of his bones would be broken, as was common during crucifixions of that day?

Think for a moment and consider what an amazing event this was. How carefully God had to plan and arranged the events of Jesus’ crucifixion so that He would fully pay for the sins of the world on the cross, but die before the soldiers arrive to break His legs. Imagine what it would have meant if Jesus had continued to live just a short time longer, and the soldiers had also broken His legs! Jesus would have failed to fulfill the prophecies that describe the Messiah as the Passover Lamb with not one bone broken in Numbers 9:12. A simple failure in just this one prediction would have meant that Jesus could not fulfill all the prophecies of the Messiah, and He could not be our Savior.

What if: on the day that Jesus was crucified, He was the only one to died on a cross? What if there was only one other criminal to die, Isaiah said that the Messiah would die with: “transgressors” Isaiah 53:12c.

If Jesus was the only person crucified on that day, He would have failed to fulfill Isaiah’s prophecy and more yet: He would have been disqualified from fulfilling all of Isaiah’s prophecies regarding the Messiah. In order to be defined by God as a true prophet, all of the words of every prophecy that are spoken, must come to pass, precisely as they were predicted (Deuteronomy 18:21-22). If this one prophecy had not been fulfilled by Isaiah, because Jesus was the only man to die on that day, then all 131 of Isaiah’ s prophecies would also have been disqualified. This gives us an idea how impossible it was for the authors of the New Testament to write with such precision and have their words be fulfilled to the very letter.

Let us imagine for just a moment that the timing of any one of the events concerning the crucifixion had been altered in the slightest. Let us say that the beating that Jesus received by scourging was just slightly more severe. The pressure from the strikes against His body just a little harder. What if the soldier beating Jesus with the scourge had hit a vital organ with the metal pieces of the scourge, causing it’s failure? Jesus may have died before He even made it to the cross. What if Jesus did not have the ability to control the precise moment that His Spirit departed His body? He would still be alive when the soldiers came to break the legs of the other men, and His legs would have also been broken. These simple changes in the entire process would have invalidated Jesus claim to be the Messiah; for the prophecies specifically state that the legs of the Messiah cannot be broken. Jesus claimed that He was controlling the specific moment of His death upon the cross:

The Narrative of Jesus life, death, and resurrection was written by Honest Men who were endeavoring to tell us the true accounts of the most astounding person who has ever lived. This book details the incredible life and ministry of Jesus of Nazareth in a vivid and stunning way that has not been presented before. 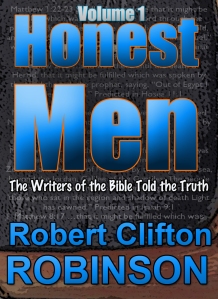 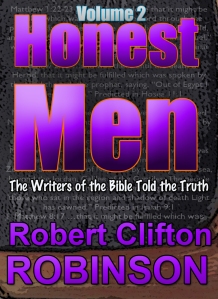 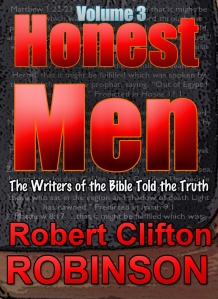 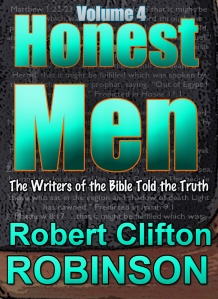 ‹ One God, One Way
Sodom and Gomorrah: The Gay Marriage and Same Sex Controversy ›