Home › America: a Christian Nation › America Abandons God › The Impurity Of Thought In Our Modern Society

The Impurity Of Thought In Our Modern Society

What was once considered innocent, has now been determined as obscene. An article in the news this morning describes an older Folgers commercial as promoting incest between a brother and sister. 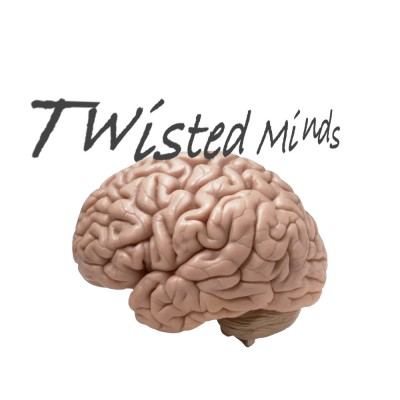 Ten years ago Folgers ran a commercial about a son who comes home for Christmas after serving the poor in West Africa. He is met at the door by his sister who has grown up since her brother left home several years before. As the two share a hot cup of coffee, the sister sticks a red bow onto her older brothers chest and says, “You’re my present this year.” This is followed by a long stare at each other with an accompanying smile.

When this commercial came out ten years ago, most people viewed it as an innocent and touching reunion of brother and sister at Christmas.

Today, there is outcry by many that this commercial is really about incest between brother and sister and has become a marketing nightmare for Folgers Coffee.

Two weeks ago a commercial about Peloton exercise bikes took a similar twist. In an advertisement promoting exercise with one of the most sought after exercise machines sold today, critics have stated that Peloton is seeking to sell the public on “negative body image, unchecked privilege, and gross marital dynamics.”

Many reasonable people see these critical assessments of otherwise innocent advertisements, as an indication that the moral compass of our modern society has been drastically injured.

At the same time that these signs of trouble in the conscience of people is becoming visible, a massive move away from God and reading the Bible has also taken place. As people buy into the lies of critics who say the Bible is nonsense and following Jesus is irrational, what has replaced our former faith in God, provides us with emptiness and a gross lack of good judgment.

One of the precepts of the New Testament is its warning that in the last days before Christ returns, there will be a global departure from God and the Bible by many people. In place of faith, people will develop debased minds that are incapable of sound rational judgement.

To the pure all things are pure, but to those who are defiled and unbelieving nothing is pure; but even their mind and conscience are defiled. ~Titus 1:15 (NKJV)

At the end of the book of Revelation, John writes that in the final days of earth, the vile will continue to do vile things, and the righteous will continue to do things righteous (Revelation 22:10-15) [1]. In other words, there will be an increase of debased thoughts where everything will be viewed with trepidation. What was formerly innocent, will be seen by those with twisted minds as evil or as having an ulterior motive. Why? Because the people who imagine evil in an innocent tv commercial, have twisted and immoral thoughts continually. These persons think that since this is how they think, everyone else must think as they do. We don’t!

Like Loading...
‹ Jesus Meets You Where You Are
One Of The Greatest Proofs For New Testament Authenticity ›

Categories: America Abandons God, Christ In Us, Culture of Death, Do not imitate evil, Gay Marriage and Same-Sex, Pleasing the Lord, Prayer For America, Robert Clifton Robinson, Sexual Immorality, The Condition of the Heart, Watching for Jesus return

Tags: cleansed, Signs of the last days, The human mind and the soul