Home › The Existence of God › Atheists, Agnostics and Skeptics › The Conclusions Of New Testament Criticism Are Final: The Text Is Truthful, Accurate, And Reliable

The Conclusions Of New Testament Criticism Are Final: The Text Is Truthful, Accurate, And Reliable

When a person hears that there are 300,000 Textual Variants in the New Testament, they are naturally concerned. When we hear that the Gospels were written anonymously, we wonder if they are accurate. If a scholar states that the Gospels were written late in the first century by non-eyewitnesses, we might conclude that we can no longer trust the narratives about Jesus.

In all of these questions of modern New Testament Criticism it is important to understand that every one of these issues have been raised thousands of times over the past 2,000 years, and not one has been proven true. Since the first century, the New Testament has remained intact, unimpeached by anyone.

Whenever I have a conversation with an atheist it is inevitable that they will cite one of the alleged problems I mentioned above. Critics tell me that this information comes from a New Testament scholar. The posits made by critics of the New Testament is that if a scholar doesn’t trust the New Testament, no one else should either.

If you will investigate who these scholars are and what they actually said in their books, essays, and video presentations, you will quickly learn that they are atheists. These men and women who say the New Testament is not reliable, don’t believe that God exists in the first place. They say that the New Testament is nothing more that literature from antiquity—on the same level as all secular literature.

When we read the comments of these atheist scholars, we are not surprised to discover that when they make statements that the New Testament was written late in the first century by non-eyewitnesses, they do not provide us with any proof to support their statements. We find that these statements are merely the opinions of an atheist, who claims that their title as a scholar earns them the right to be believed.

Why should anyone believe an atheist when they tell us facts that concern God? It matters not that these persons have earned a degree or Ph.D. A degree does not guarantee truth. What matters is what a scholar says and the evidence they present to prove their conclusions.

You will discover that the world’s leading New Testament scholars who state that the New Testament is not reliable, contains errors and contradictions, and was not written by eyewitnesses, have absolutely no evidence to prove these claims. They expect the public to trust them simply because they are a scholar.

First find out what a person believes, before you place any confidence in what they say. Second, demand evidence to prove the conclusions of any scholar. Third, examine the work of these individuals to see if they have presented evidence for any of their conclusions, or are they simply stating their opinions?

In a scholarly investigation of the evidence that proves the New Testament is a reliable record of true historical events, it is important to understand that the texts from these surviving 24,593 extant manuscripts, when compared with our modern translation of the New Testament, are virtually identical in all its basic principles about Jesus.

The allegation that the text of the New Testament has been changed over the past 2,000 years by thousands of textual variants, is a deceitful fabrication. In fact, what is meant by a textual variant, is nothing more than misspelled words, alternative words meaning the same, grammatical errors, and different ways of saying the exact same thing.

It is important to understand that there are two classes of New Testament scholars: Liberal and Conservative. There are significant differences between the conclusions of these two groups that result in critical results.

Because liberal scholars do not view the New Testament as authored by God, they treat the text differently than conservative scholars. Critical liberals scholars analyze the text for reliability based upon suppositions and conjecture that is reflected in their comments and opinions, while failing to provide actual evidence to support their hypotheses.

Conservative scholars rely upon the actual evidence of the surviving New Testament manuscripts to prove the New Testament Gospels were written early in the first century by the men who saw Jesus perform miracles, be crucified, and rise from the dead three days later. Jesus Himself commanded these men to write a testimony of what they had seen, and send it out to the entire world.

The writers of the New Testament state 134 times that they are eyewitnesses of all that they recorded for us. They cite the crucifixion and resurrection of Jesus, 396 times in the text of the New Testament. These records are the proof that these men saw what they wrote, not the conjectures of men and women who live today, some 2,000 years after the events took place.

Any person who reads the New Testament with the idea of seeking evidence that Jesus intended that the men He chose, would write a testimony of what they had seen, will find this evidence in the texts of the New Testament. These records have existed since the first century.

In the first essay to follow, (When were the Gospels written), there is substantial evidence from the text itself demonstrating that Jesus intended the Gospel testimony about Him should be immediately written and sent out to the entire world.

The facts of evidence that is included in the following essays, proves that it is possible to know for certain whether we can trust what is written about Jesus. The following are the resources available at this site which contain evidence to prove each of these important issues: 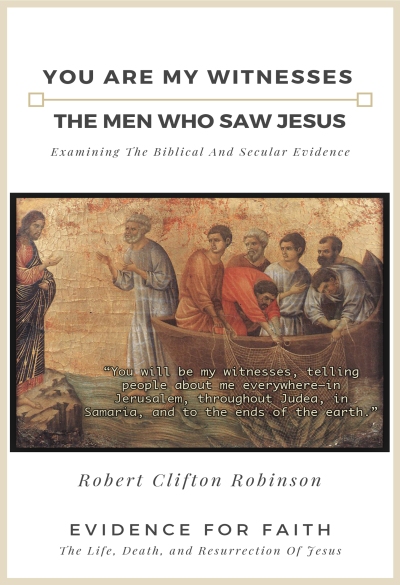 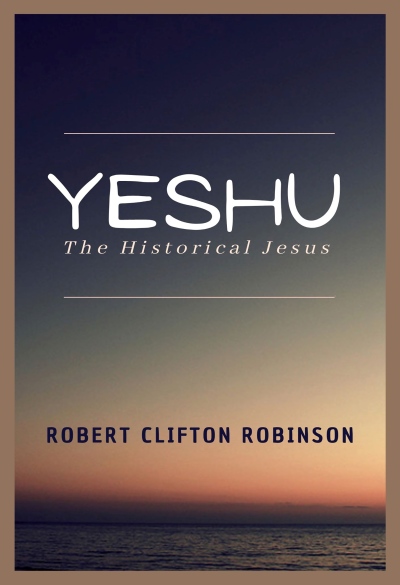 ‹ If Jesus is God, Why Did He Refer to the Father as Greater than Himself?
Four Important Books On Bible Prophecy ›